Fighting for Public Education and Investing in Arizona

As the Ranking Member on the House Ways and Means Committee,  Mitzi leads the Democratic Caucus on budget and revenue issues.  She fights for a budget that recognizes the needs of the people of Arizona.  Our children need affordable healthcare and safe schools,  but this budget ignores KidsCare and cuts funding for education.  It makes $2.5 BILLION of permanent cuts to revenue, and those cuts are almost exclusively for people who have over a Million Dollars in income in a year.  This budget is unbalanced and blind to the needs of the people of Arizona.

WE Did it!  We Passed Unemployment Insurance Improvements...

and yet, we still have work to do.

I worked on UI issues during all of 2020, and in January 2021,  we established a bipartisan team to make improvements and modernizations. The part-time work cap or "Disregard"  has been stuck at $30 since about 1983.  The maximum weekly benefit was not adjusted since 2004.   With an enormous effort and a coalition of stakeholders across Arizona,  we did pass these improvements:

Unemployment Insurance is a very complicated system involving federal and state laws.  I was glad to partner with the non-partisan Grand Canyon Institute and many other advocates and economists to begin the work of modernizing UI in Arizona. 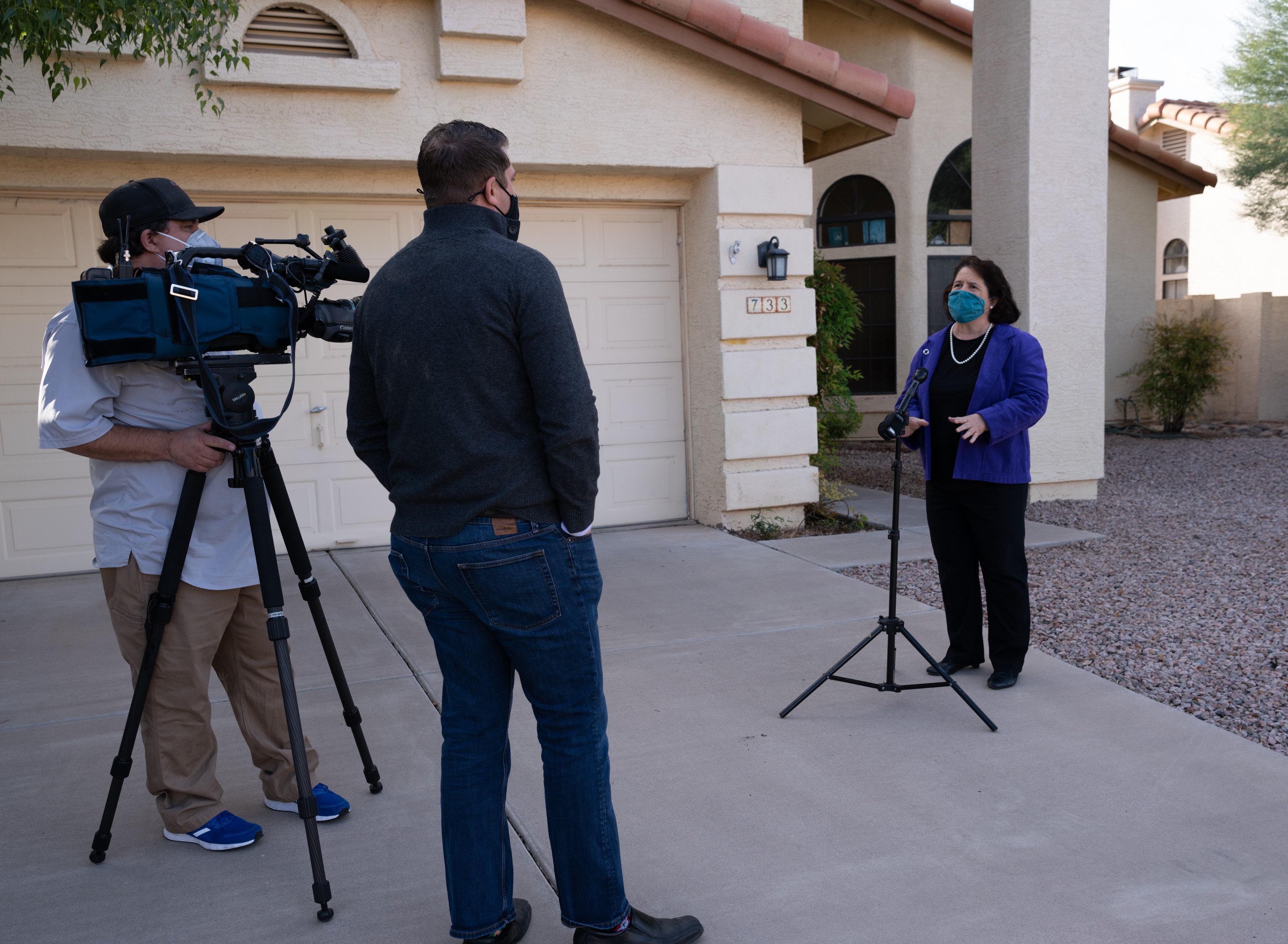 Working to get Answers for You from SRP

How will this $1 billion expansion of methane gas turbines affect your #SRP electric bill and the air you breathe?
Salt River Project did not use a competitive bidding process but chose a fracked-methane gas expansion because...
Their list of considerations includes something to the gist of " We already know how to use gas, so let's not innovate."

They are a monopoly. Is that why they do not feel the urgency to improve?

At their Board meeting Sept. 13, 2021 and in correspondence with SRP,  Mitzi is seeking answers for You.