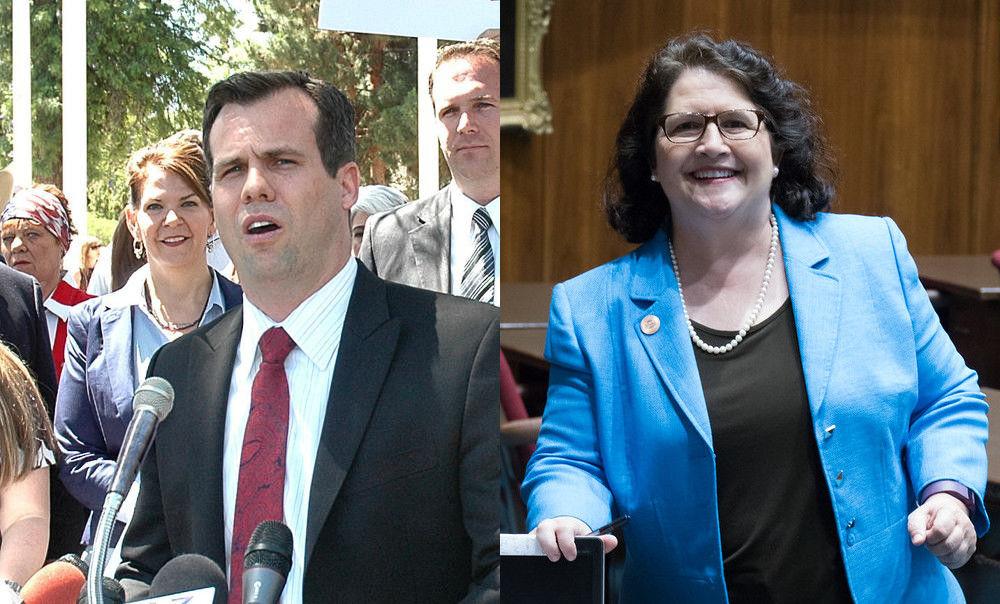 The bill, which was a learning experience in the legislative process for an enthusiastic group of 8 and 9 year olds, was drafted by Epstein this session to raise awareness  and generate discussion about the harmful environmental impact of releasing balloons outdoors. Not only are balloons dangerous to wildlife, but according to SRP, released balloons are responsible for sparking approximately 80 fires and power outages per year in their area. The bill would have instituted a $500 fine on the outdoor release of 4 or more balloons and would have required warning labels on packaging. Five other states have 'radical' bills regarding the environmental impact of balloons. Despite Peterson's remarks, Epstein looks forward to brining the issue back to the table in 2020.