Kicking the Can down to ... You? Millennials? To whom?

Yet another article in the AZ Republic spotlights that the AZ Legislature is Kicking the Can Down The Road.   Our schools need

I was once asked by my good friend, John,  "When do you STOP asking for more money for schools?"  I keep that question prominently on my mind always.

I've never been a big spender for myself,  and most certainly not with other people's money.

I've always looked for the more cost-effective way to get the job done.

The key to being fiscally frugal is to prudently maintain the stuff you have.

We change the oil in our cars regularly.   If we do not, it costs a lot more for the repairs later.  Or it destroys the car.

In Arizona,  we have not been changing our car's oil.    And who will pay the bigger price later?  Or will it destroy ...

Or will it destroy our public parks,  public roads,  and public education itself?

When Gov. Ducey and legislative majority leaders  continue to holler for more tax cuts,  and  "cutting government,"
are they trying to destroy public education?
Have we reached the other side of my friend, John's  very good question?

"When do you STOP cutting funding for schools?"

"When do you STOP cutting funding for parks,  roadways,  and the things that make a nice quality of life?"

The US has come back from the recession,  and even though Arizona lags in the recovery from the rest of the country, our state budget is no longer in the red.

However,  don't hold your breath for Gov. Ducey to make such a plan.   Clearly by all his actions,  he has shown that his focus is on making himself look good now,  with no regard to what happens in 10 years. 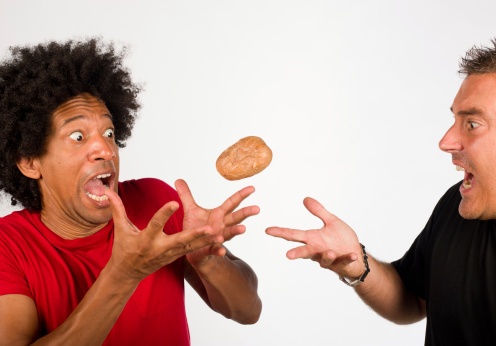 Hello Millennials!   That bill is coming to you in 10 years.

This governor and this set of big-shots in the legislature are not looking out for you.   They keep kicking the can down the road and they are kicking it straight to you.  Like a hot potato,  they keep tossing it around saying,  "I don't wanna pay for it.  YOU pay for it!"

You can stop that destruction,  and support public opportunities.      Help our campaign in your own way. (Click here.)      You can help Change the people in the legislature,
so that hot potato does not burn you.

We need long term plans to support our future.   We need to work together to make those plans strong.

I have a track record of collaboration and fiscal prudence:  cutting waste and planning to keep up the quality of the things we love.

You can  Commit to Vote for Mitzi for Arizona House of Representatives.

And of course,  you can Donate.

Thanks for your care of Arizona.